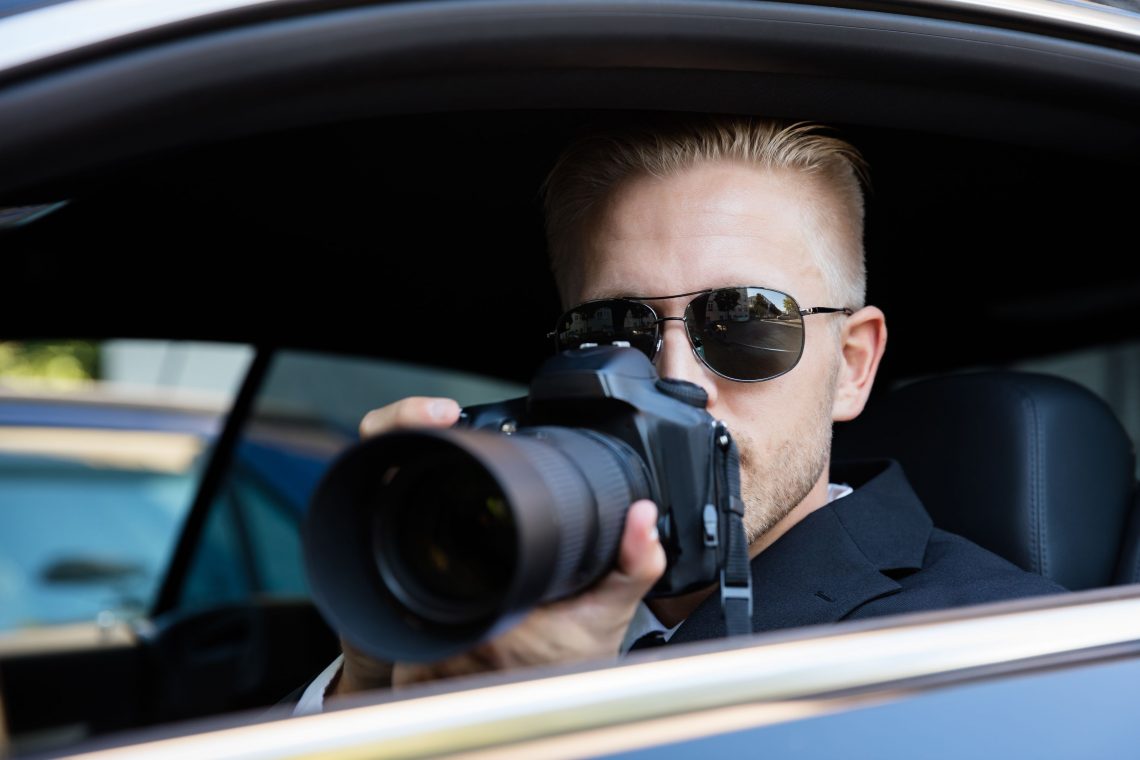 Excess of money, can obviously give an individual an excess of opportunities. One such case proved this when the subject of an investigation was a Billionaire (with a B). We have all imagined that lifestyle, but try to imagine following somebody who has that lifestyle. It poses a number of problems that don’t exist when following other subjects. We had a case where an individual was flying in on a large private jet, being met on the tarmac by a limousine and then travelling across the state to a luxury ski area. When you are dealing with a billionaire, who hangs out with other well known billionaires, you also have to be cognizant of security personnel assigned to seek out suspicious people such as private investigators.

However given sufficient intel and a great deal of experience by CPI, we were able to pick up the individual, follow the individual to their destination and keep them under surveillance. This type of case takes a great deal of pre-planning along with reliable information which will aid in creating a successful outcome.

Difficult but not impossible.

CREATIVITY IS AN INVESTIGATION NECESSITY

With experience, comes the ability to be creative on your case when it is necessary. One such incident would be the time that of one of our investigators was working an insurance fraud investigation in the mountains near Silverthorne, Colorado. This was on a quiet dirt road and immediately upon arriving, the investigator observed the claimant painting his house. Due to the very rural conditions in this area, the claimant observed the vehicle as it took a surveillance position and he stopped painting. The claimant disappeared into the woods around his residence and shortly after appeared out of the woods behind the surveillance vehicle, giving it a “once over.” Due to a note the investigator put in the window, the claimant was satisfied that the vehicle was not watching him, and he continued painting for the next 8 hours.

This was documented on videotape by the investigator and upon showing the videotape to the claimant at deposition, the claimant remarked, “you drive a brown…(vehicle description)…don’t you?” The investigator said, “Yes I do.” The note that the claimant had read that day and was satisfied said, “Please don’t have this vehicle towed, we will be back for it.” Obviously this case was settled for substantially less than it would have been without the videotape.

CAR DROPPED INTO MINE SHAFT

One of the more memorable cases was when an adjuster for an insurance company had a claimant who stated that she was driving her vehicle off road NEAR Bailey, Colorado someplace when it dropped into a vertical mine shaft where the vehicle was allegedly still sitting. The adjuster asked if we could not only find the location, but find the vehicle and also verify that it was the one that they insured.

The end result is that we did find the vehicle, in the middle of nowhere, approximately 20 feet down in a vertical mine shaft. To verify this was their vehicle, we took a 4-wheeler up to the site, lowered one investigator into the mine shaft with a camera (thankfully the camera didn’t drop into the bottom of the mine shaft, if there was a bottom) and snapped pictures of the VIN to prove the identity of the vehicle.

One investigation centered on a female who was claiming numerous work related injuries. On day one of surveillance at the subject’s residence our investigator observed the female subject cleaning out her garage, climbing a ladder, moving objects in and out of attic storage. The subject then drove to a medical appointment and upon arrival she got out of her vehicle with both arms appearing to be crippled and she acted as if she was barely able to walk. She had alleged such severe problems with her arms that she carried a piece of paper, presumably for her doctor, in her teeth. Upon leaving the medical facility she looked the same, but a few blocks later she stopped at a laundromat and once again, miraculously, looked perfectly fine.

The videotape of all of this lead to this subject being charged with insurance fraud, sentenced to numerous years of probation and ordered to pay $50,000 in restitution to the insurance company.

The added intrigue in this case was that the subject was telemark skiing and going through the woods (timber bashing if you will). Needless to say, this claim was settled for substantially less than it would have been without the videotape. 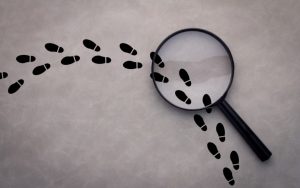 On one case, a subject who had eluded authorities was located by one of our investigators. Our client’s objective was to locate this subject and have him brought to justice. This subject was believed to be living out of a school bus around the area of Sand Dunes National Monument. Our investigator followed several leads and eventually chartered a private airplane to fly over a heavily wooded area where the subject was believed to be hiding. After scouring the area, our investigator spotted the partially camouflaged school bus and was able to obtain photographs by hanging the camera out the open window of the Cesna airplane.

Our investigator then assisted law enforcement by pinpointing the area, so they could move in on foot. However the last we heard was that the local law enforcement went to the subject’s “camp”, spotted him, but he immediately fled into the woods, leaving his bus and all his belongings behind. This subject is known to be a survivalist, so living in the mountains of Colorado with no amenities, is probably a way of life for him.

It was learned that one claimant, who stated that she was not working, was in fact lying. We found this claimant working as a nail technician in a salon. This case called for the use of hidden cameras to get the evidence that we needed. We were able to wire one of our female investigators with an earpiece for sound, and a hidden camera attached to her lapel, which fed the video to a nearby surveillance vehicle. The second investigator was able to talk into her earpiece to tell her if the direction of the camera was on the claimant or needed to be moved slightly. The end result was a great deal of video, a substantially reduced settlement to the claimant and nice nails for our investigator. 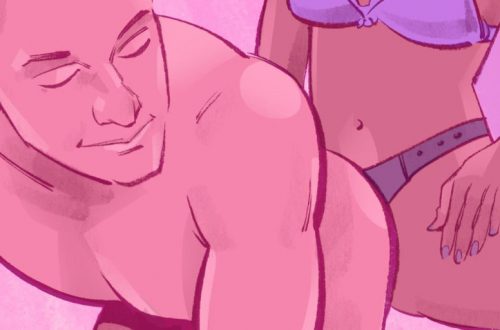 Why your partner deserves to be pegged? 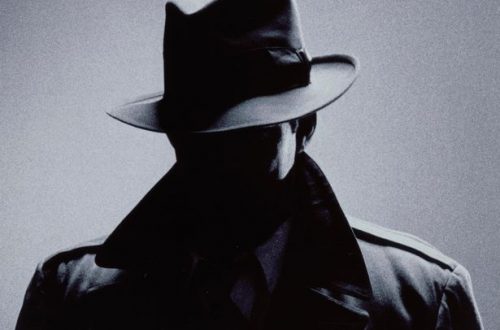 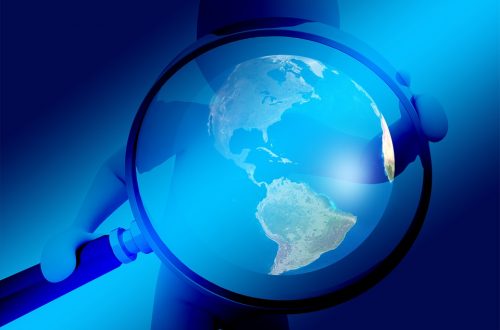 The Investigative Process for PIs: From Taking a Case to Bringing it to a Close 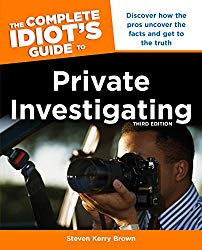 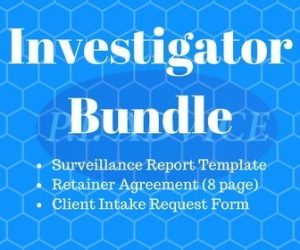